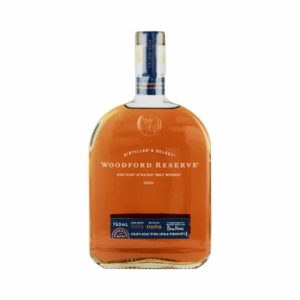 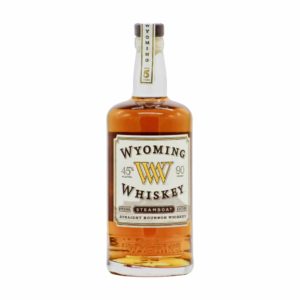 The Wyoming whiskies are generating a lot of attention these days! The Small Batch Bourbon is 88 proof, and the except below from the Casper Star Tribune explain a little of what is going on in Wyoming!

“Mark Gillespie, a contributing editor to Whisky Magazine, showed the Star-Tribune his notes on the bourbon. He evaluates whiskeys based on the experience of the nose, the taste and the finish.

Among some of his descriptions were the smell of fresh-baked wheat bread, a taste of mild cinnamon and a finish of oak sawdust.

Two factors go into producing such a high-quality product, Gillespie explained: the water and Steve Nally.

The water comes from a limestone aquifer near Manderson. At the beginning, Wyoming Whiskey had it trucked in. Now it arrives by pipeline.

Nally is a master distiller who was retired from Maker’s Mark in Kentucky. He jumped at the opportunity to build a bourbon operation from the ground up, and moved to Wyoming with his wife, Donna, who manages public relations and tourism at the distillery.