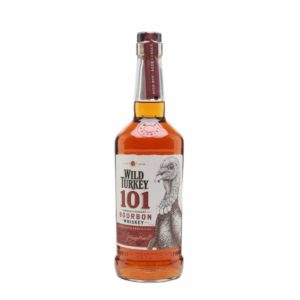 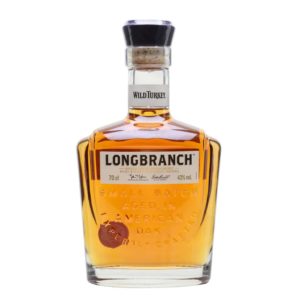 Wild Turkey Master’s Keep Cornerstone is the fourth release in the Master’s Keep series, after the 17 Year Old, Decades, and Revival. Cornerstone is noteworthy as the first rye whiskey that Wild Turkey has released in this series, and is also the company’s longest aged and highest proof rye ever released. The bottle carries a 9 year age statement, however the company press release states it includes whiskey up to 11 years old. 16,000 bottles were produced for the U.S. market. 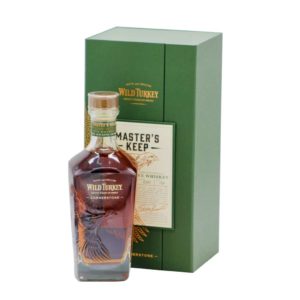