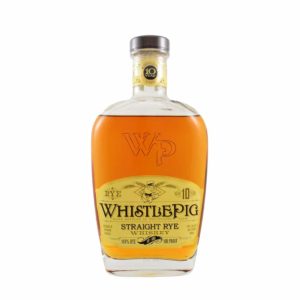 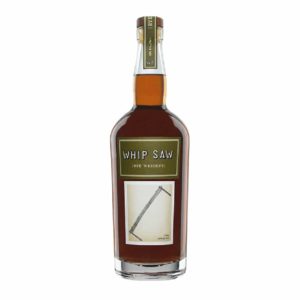 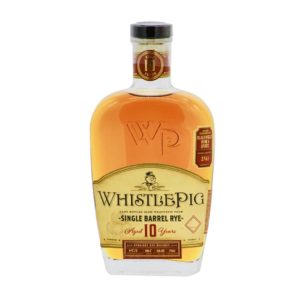 WhistlePig produces a 100-proof, straight rye whiskey, aged for at least ten years through a unique double-barrel process. WhistlePig was released in the summer of 2010 to great critical acclaim, earning 96 points from Wine Enthusiast, their highest rating ever for a rye whiskey, a “highest recommendation” from Spirits Journal, as well as accolades from The Wall Street Journal, GQ, Forbes, Maxim, Imbibe Magazine, and many others. As Master Distiller Dave Pickerell notes, these extraordinary honors both “humble and set a high bar” for the company.