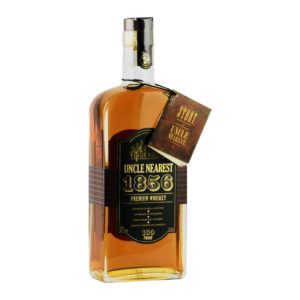 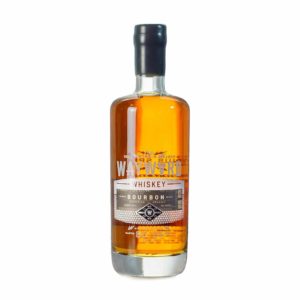 This is a new 93 Proof American Whiskey made using the “lincoln county process”.

“Way back in LYNCHBURG, TENNESSEE, the name Nearest Green has always meant something special. His birth name was Nathan Green, but his family and friends called him Uncle Nearest. No one actually knows how he obtained that nickname, so we assume he was the “nearest and dearest” to so many who came in contact with him.

Hailing from Maryland, one of the original capitals of whiskey making in the United States, we don’t know how or when Uncle Nearest made his way southwest to Tennessee. What we can confirm is he is the first African-American master distiller on record in the United States and thought to be responsible for helping perfect the Lincoln County Process, a requirement in being categorized as Tennessee Whiskey.

It should be noted that a 2004 book misspelled Nearest as “Nearis,” based on an incorrect spelling on the 1880 census. His name has always been and will always be Nathan “Nearest” Green—or to those who knew him best, Uncle Nearest. Now, it’s up to each of us to share his story and to make sure he’s given his due respect. Will you join us? Cheers!”

“A sniff is reminiscent of a graham cracker with caramel drizzled over the top, plus shavings of candy corn. The flavor follows in that vein, only now all of that is put on top of a cinnamon graham cracker. The finish starts sweet, then turns a little cinnamon spicy as it fades away 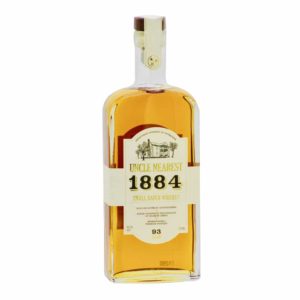