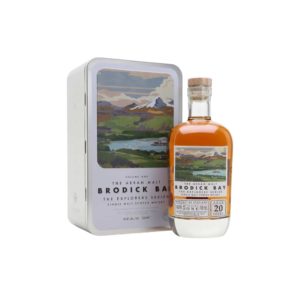 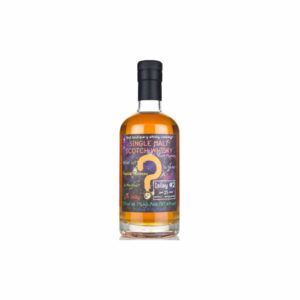 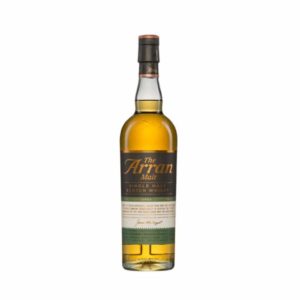 The first release in Arran’s Explorers Series! These releases celebrate the wonderful scenery that folks on the Isle of Arran are lucky enough to enjoy. This first release shows off the glory of Brodick Bay on the label (and handsome presentation tin). The whisky itself is a 20 year old single malt initially aged in bourbon and sherry casks before being finished in Oloroso sherry butts from Bodegas Tradicion. A release of 9,000 bottles.

“The reason the distillery was built here,” says James MacTaggart, the master distiller at Arran Distillery, “was because there was a very good water supply. In fact, it was tasted and it was decided that it was probably one of the best water supplies in Scotland for making whisky.”