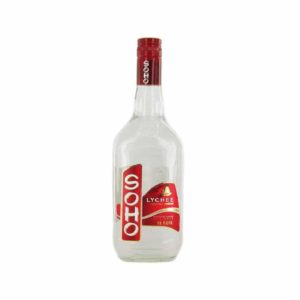 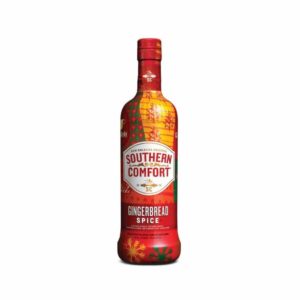 First is the distillation of the meat of the Sanguinello orange – referred to here in the US as the blood orange – (for those unfamiliar with its appearance, watch the opening sequence on HBO’s Dexter).The second distillation is of the zest or outer skin of the orange to capture the citrus oils. The third distillation is of Sicilian lemons (some of the finest in the world) to balance the liqueur and give it a bit more structure (read so it isn’t just some overly sweet juice/syrup with alcohol like many of late). It is made without any dyes so the color is all natural and honest – clear.As to sweetening it is made with sucrose from sugar beets, not the devils sweetener, corn syrup, which ruins a lot of liqueurs with it’s taste and body.” Spiritsreview.com