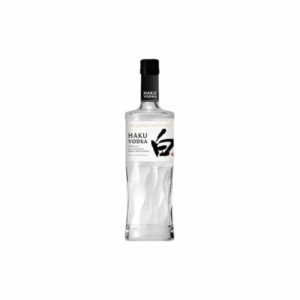 When Stephen Sparrow set out to create Snow Leopard Vodka, he knew it had to be a vodka of rare character, just like its namesake. That’s why he chose to use luxury spelt grain, an ancient super grain five times more expensive than wheat and rye, commonly used to make vodka.  Spelt is what gives Snow Leopard its distinctive nutty taste and creamy texture and makes it perfect for a classic martini. Better still, each bottle sold helps to support snow leopard conservation.