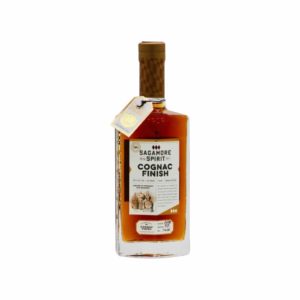 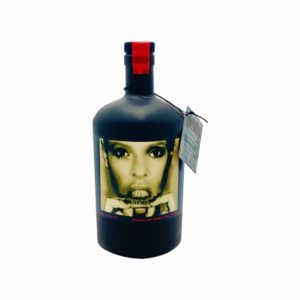 Review From the Whiskey Wash: “Sam Houston Bourbon Whiskey… is a 12 year old Kentucky straight bourbon whiskey that was curated for Western Spirits by Steve Nally, John Hargrove and the team at Bardstown Bourbon Company. Bardstown is an interesting emerging operation in Kentucky, showcased by a state of the art distillery and visitor experience. Part of the Bardstown operation involves working with new and existing brands to develop whiskey for these non-distilling producers most typically, making use of new whiskey Bardstown has distilled for them as well as procuring older stocks of aging spirit from others to babysit until it is time to bottle them.

As described by Western with regards to this release, which is actually the second go around under the Sam Houston label, it was “crafted from a rare, premium bourbon reserve. The bourbon was aged for a minimum of 12 years in new American White Oak barrels, charred at #4 level and was held to the highest scrutiny for quality, flavor and complexity. Each barrel was hand-chosen, and the current release has been crafted in extremely small batches, using only 3 barrels at a time. Each bottle is individually hand-labeled with specific aging notes and numbered.”

Western, in a rather rare move compared to some other NDPs, has actually highly detailed information related to each state’s release on the website for this bourbon. In general it has a mash bill that’s 74% corn, 18% rye and 8% malted barley. You’ll find some detailed official tasting notes at the end of this story as well for this deep amber-copper colored whiskey for your consideration.

It should be noted also this whiskey is said to be “offered in tribute to the life of Sam Houston. He was well-respected as one of the great political men of his day, serving as a congressman, the president of the Republic of Texas and the governor of two states – Texas and Tennessee. 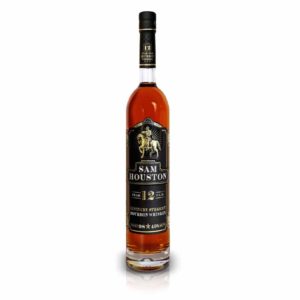