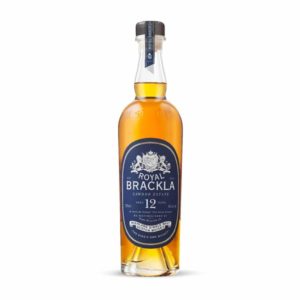 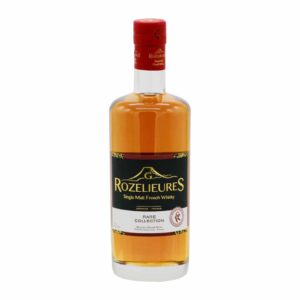 This 12 year old Highland single malt Scotch whisky proudly bears the title of “The King’s Own Whisky,” emblazoned across its label. Perspective is always key when evaluating anyone else’s appraisal of anything. After all, a great many Americans would see a king as just another dude, albeit with a stinkingly different bank account.

However, the royal connection with this single malt goes somewhat beyond an individual endorsement. Established in 1812, the Royal Brackla Distillery was granted a Royal Warrant by King William IV in 1833, and therefore bears the name “Royal” on their label as legal designation within the British monarchy. This distinction is shared only by the still currently active Royal Lochnagar and the former Glenury Royal distilleries. Of these three, Royal Brackla was the first to be granted. The warrant was renewed in 1838 by Queen Victoria.