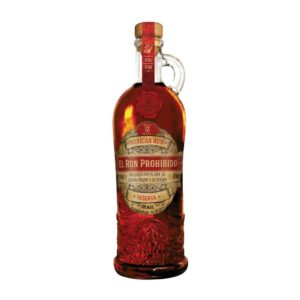 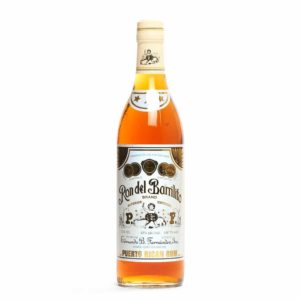 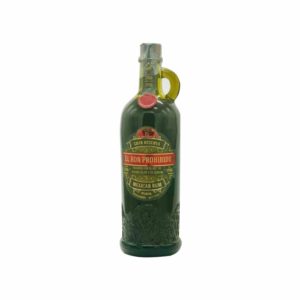 Ron Prohibido is a premium, artisan rum produced under 12 & 15 year solera systems in the 18th century tradition from when the Spanish ships would bring back Mexican rum in fortified wine barrels. Its truly distinctive taste, sweet and sour, is acquired through the combination of different blended rums aged in used raisin wine barrels. Prohibited during the reign of the King of Spain Felipe V De Borbon, this alcohol beverage known as Chinguirito or Habanero returns with Ron Prohibido.

Prohibido 12 Year is a Mexican rum which is aged in a 12-year solera system. Matured in barrels which used to hold sweet raisin wine, it’s a sweet rum with bitter notes.