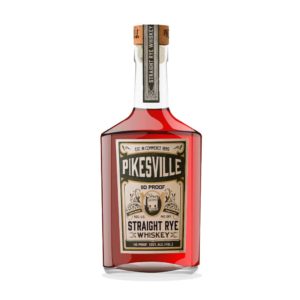 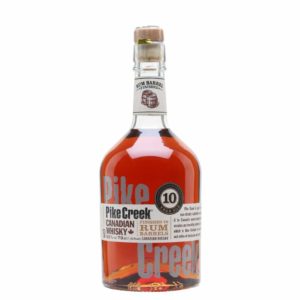 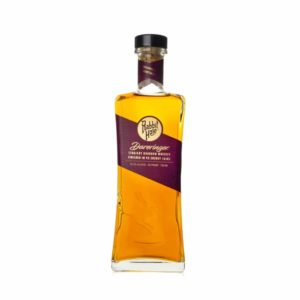 A fantastic rye whiskey produced in Kentucky, the Pikesville brand dates back to 1895 in Maryland. This 6 year old 110 proof was released in 2015, receiving a Double Gold at the San Francisco World Spirits Competition, an “Extraordinary, Ultimate Recommendation” from the Ultimate Spirits Challenge and was named the Second Finest Whisky in the World in Jim Murray’s Whisky Bible 2016.