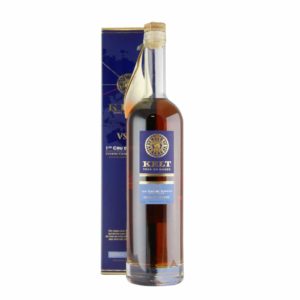 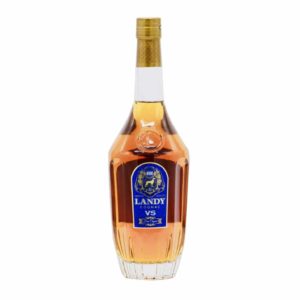 “KELT XO is the legend that launched the Kelt company. Mr. Kelt wanted to recreate the XOs that he knew in the 1960s and 1970s but improve on them. He went about this in his usual way of extreme attention to detail which some today misname OCD. The proof came early when the Kelt XO was the only XO ever (or since) to win a Platinum medal in the International Wine and Spirits Competition. For many years Mr. Kelt made only the Kelt XO until he could perfect other blends to his exacting standards.

This cognac is the epitomy of the KELT company reason for being : to recreate a quality that used to exist by traditional methods and thereby providing the consumer with extreme quality at reasonably affordable prices. The Kelt XO is a very complex blend of 21 different venerable Grande Champagne cognacs which combine to make our XO a quality well above its grade, even two grades above.

Once the blending is completed we embark on the Tour du Monde. This is the legendary 3 month Ocean Maturation exclusive to Kelt which brings out hidden qualities in the Limousin oak and rounds off the cognac in a beautiful and unique way making the Kelt cognac the smoothest on the market while presenting a remarkably broad pallet of tastes and aromas.

We use our extensive experience and stock of Limousin oak barrels in the most creative way to get the maximum effect from the Ocean Maturation. For our Commodore we use barrels of between 12-18 years of a particular quality and history. The exact composition and details are a closely guarded secret know only to two persons within the company.

The blending and Tour du Monde puts our XO in a tasting age somewhere in the EXTRA quality.” 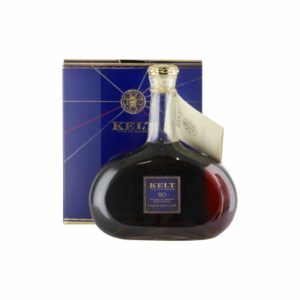