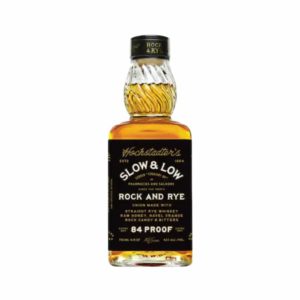 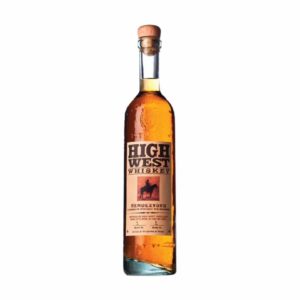 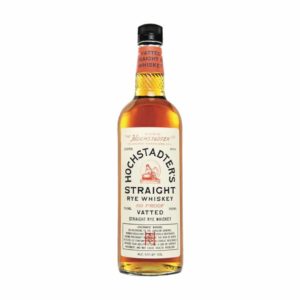 Hochstadter’s Slow and Low Rock & Rye is made in Philadelphia ” the birthplace of Rock & Rye ” with a backbone of straight rye whiskey. The whiskey is macerated with orange peels before being infused with a picayune amount of honey. In addition, Cooper adds a hint of horehound — an herbaceous perennial plant often found in lozenges — to his elixir.