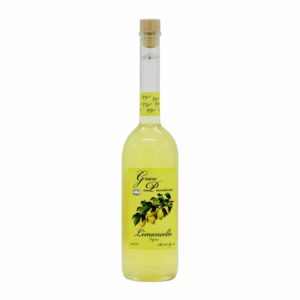 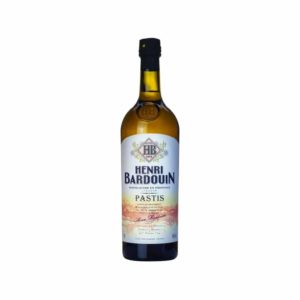 Floral, citrusy and bittersweet, this amaro captures California’s coastal and mountain flora in a bottle. It’s inspired by the Golden State’s flowers, fruits and herbs we discovered on hikes in Southern California.

How to use: Sip it neat, make a spritz or add to your favorite cocktail

“GRAND POPPY mixes incredibly well with a myriad of alcohol, I’ve done Negronis that replace Campari with GRAND POPPY, used it instead of Cointreau in a margarita, and added a few dashes to my Manhattan instead of bitters. Its well-rounded and versatile ingredients list means it can be used all over the place, or as a base for a lower alcohol cocktail. It of course also tastes good on its own on ice. Speaking of ice, this would complement vanilla ice cream with fresh fruit as a dessert or as a base for ice itself.” 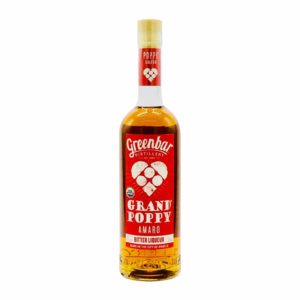