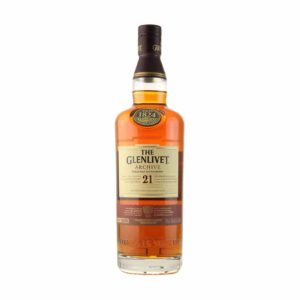 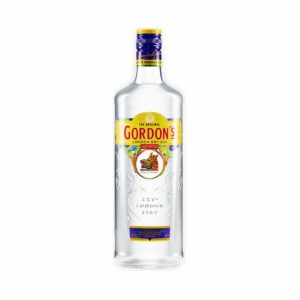 This rare Glenmorangie malt scotch whisky has been matured for fifteen years in casks of American white oak, from the Ozark Mountains in Missouri, which have previously been used in the making of bourbon.

Rich and smooth with a distinctive spicy character. The oak notes leap out with vanilla, walnuts and roasted coffee. Balanced between the dryness of oak, nuts and spices and the sweetness of vanilla, honey and chocolate. With water the taste is initially sweet with caramel and citrus notes, then gently oaky with cloves and cinnamon spices emerging. The flavour rolls further on the tongue to give a slight smokiness, coffee and the oily dryness of walnuts. The mouthful is exceptionally warming and spicy with a sumptous velvety texture. The finish is medium to long with a sweet but slightly peppery aftertaste with cinnamon, coffee and chocolate 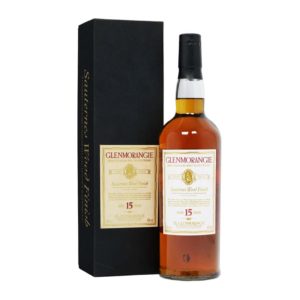