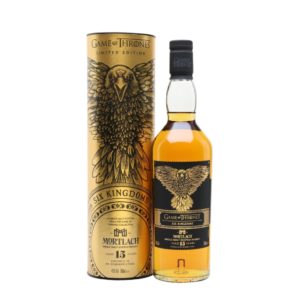 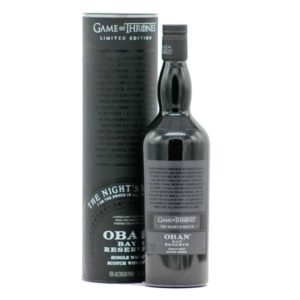 The ninth release in Diageo’s Game of Thrones Collection, Six Kingdoms is a 15-year-old Mortlach single malt, matured in a combination of first-fill oloroso sherry and ex-bourbon casks.

“Eight fantastic Scotches toasted the coming of the final season of the show, and we now look back on the most captivating television show of all time and raise a ninth glass in celebration,” said Jeff Peters, vice president, licensing and retail at HBO.

Six Kingdoms (46% ABV) is inspired by the finale of the show and pays tribute to the fate of fictional continent Westeros, when the fictitious realm’s Seven Kingdoms became six after the North became independent under queen Sansa Stark.

The new whisky has been matured in first-fill Sherry-seasoned casks and finished in American oak ex-Bourbon casks. It is said to have a fruity character and a “bold, smooth taste with notes of vanilla and spice