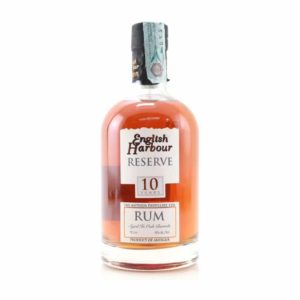 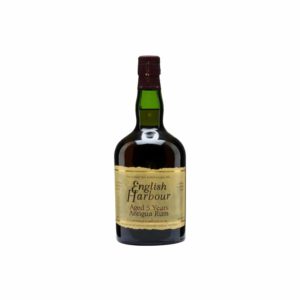 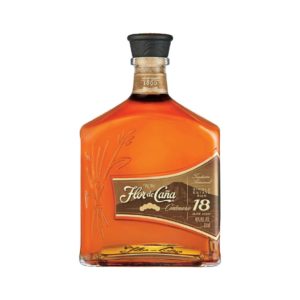 750 ml, 40% ABV A well-aged Antiguan rum, blended from rums aged between 10 and 25 years. This was matured in bourbon barrels. English Harbour Reserve 10 Year Old is a blend of rums that are at least ten years old, with rums that are up to 25 years old. English Harbour uses a five-column continuous still for distillation, one of only two copper continuous stills in the Caribbean. The rum is aged in used bourbon and Tennessee whiskey barrels with a handful of oak chips to enhance the interaction between oak and rum.” 92 Points, the Distiller
GOLD MEDAL – The Fifty Best, 2017
SILVER MEDAL – New York World Wine & Spirits Competition, 2012
HIGHEST RECOMMENDATION – F. Paul Pacult’s Spirit Journal