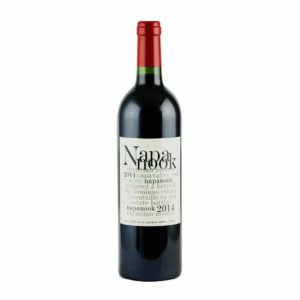 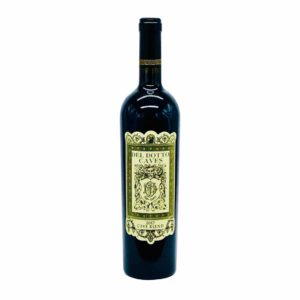 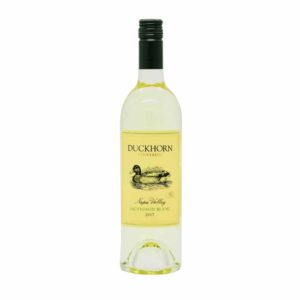 Christian Moueix began our tasting of the 2015 vintage with a big smile. “We loved the vintage from the beginning,” he commented simply. Dominus winemaker Tod Mostero explained why 2015 was special: “We had a lot of winter rain—15 inches in December 2014. But then we had a very dry spring—just two inches in March and April. This equated to less vegetative growth, because when you have very little rain in spring, the vegetative growth tends to be limited. This means you need less water in the summer, since the vines prepare themselves for a dry growing season. Because we dry farm, the roots grow deeper and access water that normally wouldn’t be available. We had a similar profile in 2013. The 2015 temperatures were higher than normal but not excessive. Yields were about the same as 2013—smaller than average. The grapes were small. We experienced an early budburst, flowering and harvest, with harvest starting on September 2nd and finished by September 30th.”” WINE ADVOCATE 93+ Points

“The 2015 Napanook is dark, plush and inviting, all of which make it an excellent choice for drinking now and over the next decade or so. Super-ripe black cherry, plum, spice and licorice notes are all pushed forward in a decidedly lush, open-knit Napanook that will be ready to go pretty much upon release.”Antonio Galloni, 92 Points