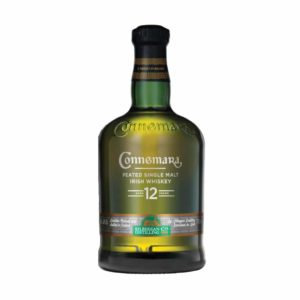 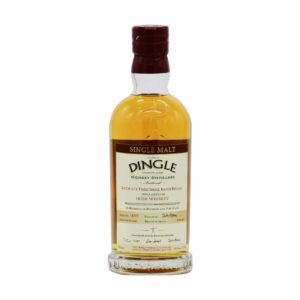 Connemara 12 Year Old Peated Irish Single Malt Whiskey, which is produced at the Cooley Distillery in the County Louth, serves as a tribute to the distillers who operated in the region centuries ago. Production of Connemara begins by drying barley over peat sourced from the famed bogs of Connemara. The peaty smoke infuses the barley with its distinctive smell and flavor, laying the groundwork for a powerful whiskey. After drying the barley, the malt is double-distilled in small, copper pot stills, before coming to rest in casks that were formerly used to age bourbon.