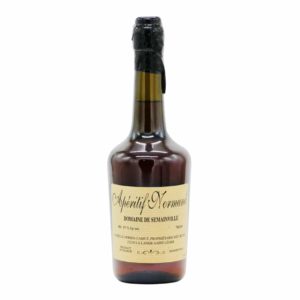 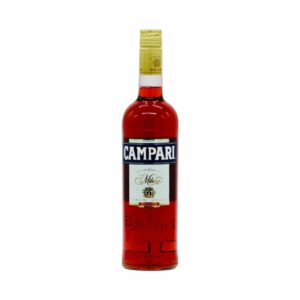 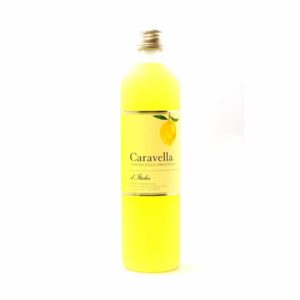 Pommeau de Semainville
Pommeau is the Normand equivalent of Pineau des Charentes. Unlike Pineau which is made with 2/3 grape must (unclarified juice) and a third cognac, Pommeau is made with 2/3 apple must and a 1/3 Calvados (in this case, 4 years old). 2001 was the first year that Camut released an Aperitif Normand.

Typically Pommeau is served as an aperitif, but with its baked apple, smoke, licorice and toffee notes, it is also an excellent accompaniment to apple, nut or caramel-based desserts. At 17% alcohol (34 proof), one does not have to think twice about having it as an after-dinner drink. Camut’s Pommeau is made with juice from 25 different types of apples, all of which are grown in the family’s orchards.