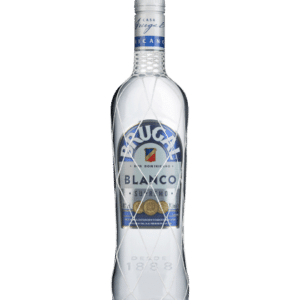 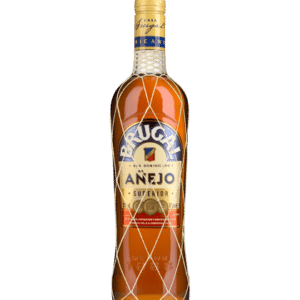 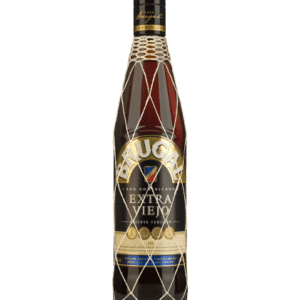 The Brugal Distillery was founded in 1888, by Andrés Brugal Montaner. Over the next one hundred and twenty years the company grew steadily, and it is now one of three large rum distillers in the Dominican Republic. The original family which founded Brugal is still in the control. George Arzeno Brugal, is the current chairman, and most of the board members are direct descendants of the original company founder. In fact, the Brugal Distillery has become an institution in the Dominican Republic. Just about every friend of mine who has visited the Dominican Republic has a vivid tale to tell of their amazing bus ride to the distillery, and another tale to tell of how much fun it was to sample the Brugal Rum.

Brugal Especial Extra Dry Rum is produced using the company’s proprietary double-distillation technique which apparently creates a clean, dry rum which contains fewer of the heavy alcohols which tend to provide other rums a sweeter flavour profile. The Especial Extra Dry is blended from a mix of rum spirits which have been aged a minimum of 2 years and up to as many as 5 years in White American Oak casks. The rum is triple charcoal filtered, and was developed as a high-end cocktail spirit meant to compete with ultra premium Vodka.