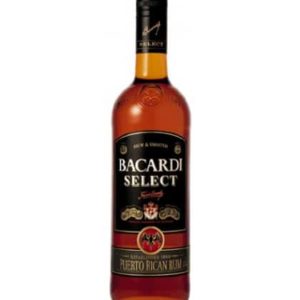 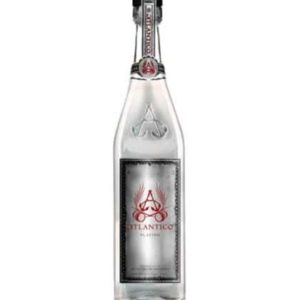 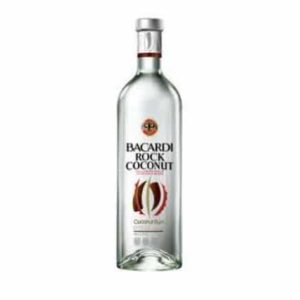 Bacardi Black is a traditional dark rum. As such it achieves a major portion of its flavour, aroma, and colour from the special ingredients (caramel colour for sure) which are added to the final blend prior to bottling. The Black is apparently blended from rums which have been aged up to four years; but, it would be a mistake to believe that the maturation of the rums in the blend have anything but a small role in the rich dark colour we see or the strong collection of aromas that we sense above the glass.

Bacardi Black appears to be disappearing from the shelves of the liquor stores in my locale, and even Bacardi has dropped any mention of the product on its US-based website. It appears to have been replaced by Bacardi Select, which is a similar style of rum although I do not know if it is the same blend as the Bacardi Black.