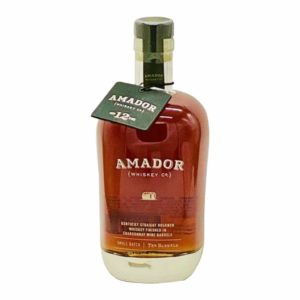 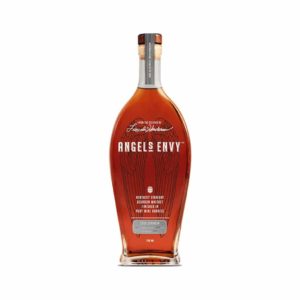 Handmade oak barrels, lightly toasted in the traditional manner, impart a wonderfully subtle flavor. In the 18th century, barrels were made by heating the staves over a fire of oak chips, allowing them to be bent and formed into a barrel shape. During this process, the inside of the barrel would become toasted, but not charred. For aging, several uncharred oak barrels, both new and used, to achieve the balanced complexity that complements this whiskey’s traditional heritage 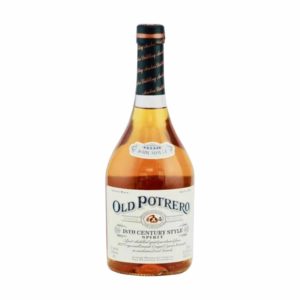